The second topic for the Sustainability Education Program by World Sailing is Resources and Climate Change and it is already available for teachers, parents, and all sailing clubs for download. The education program is being delivered as World Sailing has joined hands with World Sailing Trust and 11th Hour Racing to develop The Ocean Race. 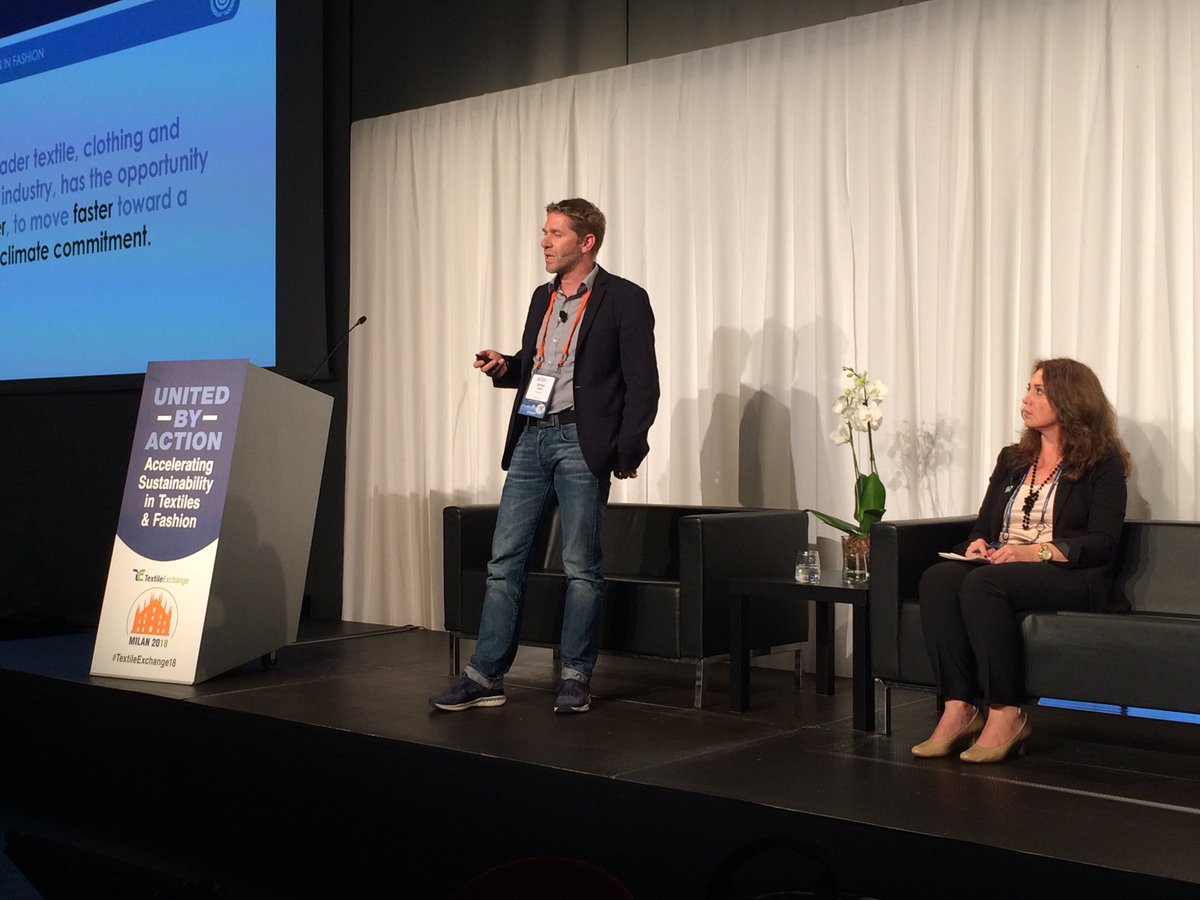 It is a part of their Sustainability Agenda 2030. The Sustainability Head at World Sailing, Dan Reading remarked on the second topic that climatic changes have a great impact on the sailors. Dan said extreme conditions of weather conditions can put the marinas, boats, and the lives of the sailors at risk. On top of that, if the sea levels rise, it creates new hazards. All the oceans are warming up and thus impacting biodiversity.
Continue reading →

Bernard Gallay Yacht Brokerage (BGYA) recently made an announcement that the sale of Damahwil, the 37-meter modern sailing got finalized with the company which is presenting buyer and seller both in this deal. The yacht was made by Bayaco, Dutch yard in 2010. This sailing yacht features both excellent exterior design and naval architecture by Dubois Naval Architects. 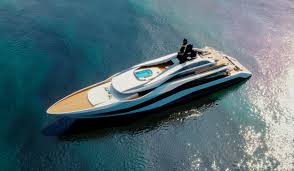 The yacht has all-aluminum sloop which measures 37 meters and this is an ocean-going vessel. Damahwil offers a truly comfortable experience for the people who are on the board. The yacht went through a complete refit back in the year 2016. And she was presented to her fresh owner in fine and spotless condition.
Continue reading →

The pyjama-wearing sailors who were at the Devon Fishing Harbor had to run from their boats when as a 540ft cruise liner crashed into small yachts while entering Devon harbor. The authorities of Dartmouth Harbor said, they have launched an investigation and in the process of tracking down the damaged boat owners. According to the witnesses the boat owners the owners of the boat ran from their vessels when the 18,500 tone Saga Pearl II collided to the small boats parked at the Port of Dartmouth. 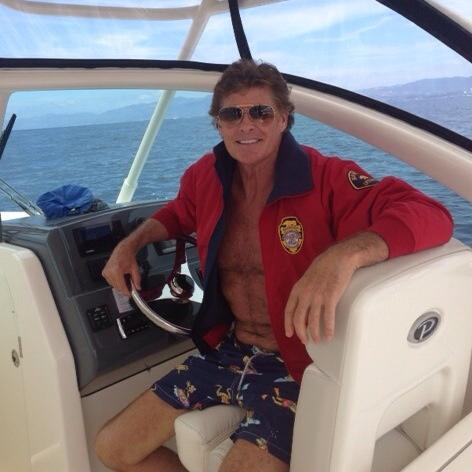 In the crash total four yachts have got damaged at the time when cruise ship tried to take the turn when the cruise line was being piloted by the master of harbor in the morning. Steve McMillan, from Brixham was in the Devon and witnessed the whole incident, he said, “The Saga Pearl II the cruise line collided with four yachts in the Dartmouth while it was on its way.
Continue reading →

The sailing yacht Ludynosa G 37.5 meters, which was jointly listed for sale by Burgess and McMaster Yachts, has been finally sold to Chris Daves. The yacht got sold at Denison Yacht Sales.

The yacht was the creation of New Zealand yard Fitzroy Yachts and it was built in all aluminum. The yacht was launched in the year 2005 as a fast cruising sloop. The Lloyd’s classed and MCA compliant, the superbly designed yacht has a comfortable interior of four-cabin designed by RWD and space to accommodate crew of five people.
Ludynosa G was listed for sale and its asking price was €7,250,000.
Continue reading →

Britain’s Nick Thompson won the gold medal at the Laser European championship, according to reports. 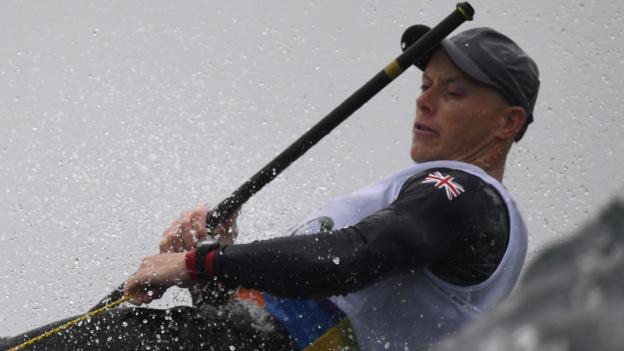 The talented 31-year old sailor added the prestigious medal to his winners’ collection with the victory in the city of Barcelona.

Thompson scored 130 points to finish top, adding another feather to his cap following his second straight Laser world title last year. He picked up the title in Mexico and proceeded to repeat the feat this year again.Continue reading →

Eliad Hagiladi has listed the motor yacht Sunrise (33.01 meter) for sale by in Turkey at Yacht Marine. 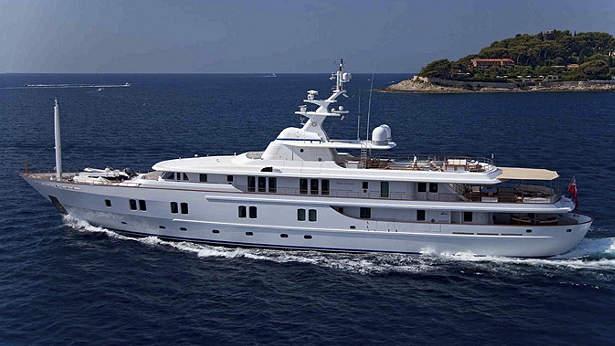 The Yacht was launched in 2006 yard Ses Yachts of Turkey; she was constructed to RINA standards from the hull of epoxy-laminated mahogany and has been refitted recently. The yacht has five cabins that can comfortably accommodate up to ten guests. In addition to that it has one master suite, one pair of twin cabins and two VIPs cabin. At the same time, Sunrise has the crew quarters as well to give a comfortable accommodation to the staff. It has the seven person’s staff accommodation.

The spacious aft deck of sunrise has a built-in bench used for sitting outside and a dining area al fresco. The dining area of the yacht can comfortably accommodate eight, where they can enjoy a light meal and a cocktail. Inside of the yacht too has some breathtaking interior, the open-plan saloon of the yacht has been designed by Hasan Ulutas. The lounge area of the yacht has two settees, and adjacent to that, there is a formal dining area present that provides the accommodation for eight guests around a wooden table, which is slightly curved.Continue reading →

Benetti the Italian yard has announced it recently that it has delivered Skyler to her new owner. The 38.1 meter yachts of the Fast 125 series is the third hull. 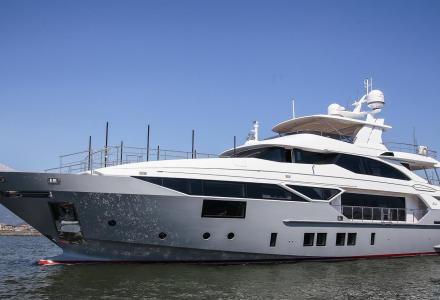 The styling of the Skyler exterior has been done by the Stefano Righini, and it is similar to the previous version of the it, but the Skyler has some notable tweaks, and this includes a raised brow above the wheelhouse of the super yacht wheelhouse and a superstructure arch which is modified and it lets more light into the saloon that is located at the upside. The first one was ordered by Yacht Charter Split.

The interior of this yacht has been done by the British studio RWD. The interior of the yacht is based on the Air configuration; it is the most minimalist and modern and among all three options of styling provided for the Fast 125 series of Benetti.Continue reading →

Emirates Team of New Zealand sailed a revenge match with event holder Oracle Team USA by convincingly beating Artemis Racing 5-2 of Sweden in the Challenger final. The race held on Monday in Bermuda.

New Zealand sailing squad is looking to avenge their defeat by the team U.S. in San Francisco in the year 2013 when the team was on the end of losing one of the biggest ever sporting comebacks.

With the striking red, black and white hulls and “wing” revolutionary “cycling” system to power their on-board hydraulics, the team led by Glenn Ashby has been favorites of both spectators and organizers throughout the event. The team is helmed by Peter Burling.

Last week, the team bounced back almost a catastrophic capsize when racing Land Rover BAR. The 50-foot (15 meter) catamaran and wing foil got damaged because of the incident, but was repaired in time and that helped the team beat the crew of the British and move forward to the Challenger final.

Although Artemis Racing put competed in the race well and give a good fight to New Zealand. But the crew of New Zealand consistently overpowered them with their focused approach and maneuverability.

The celebrations on the board started as the catamaran of New Zealand crossed the line just a minute ahead of the boat of Sweden.

The race was truly amazing and the sailors. And it is not just one sailor who was the best in the team, but we can say that every sailor competing in this championship is best. They all have something unique.

A spectator said that, in the race it seems that the boats are not sailing, but they are flying over the water and that too very smoothly. Watching the America’s Cup is truly an experience that has no alternative.